The Territory Wildlife Park is divided into three distinct habitats:

Wetland areas on the Park include creeks, springs and lagoons. During the wet season monsoonal rains flood rivers and creeks. They swell dramatically, spilling over into lowland areas and floodplains. The water remaining after the storms have passed may linger well into the dry season and will often remain for the duration. Where there is water there is an abundance of life.

Wetlands are natural depressions along rivers and floodplains where residual water, providing an abundance of resources for animals and plants, remains well after the rains have stopped falling.

The animals and plants that inhabit Wetland areas can be seen at Goose lagoon, Oolloo Sandbar, Aquarium and Billabong. 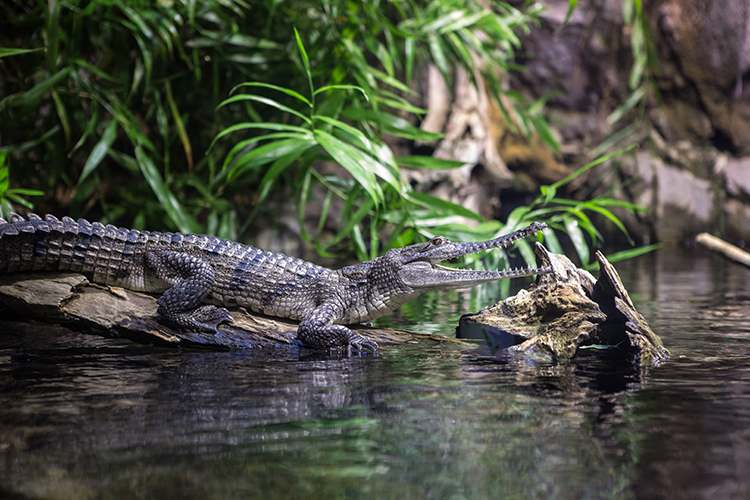 As the name suggest, Monsoon Vine Forests rely heavily on the water provided by the heavy monsoonal rain each Wet season. The resident plants and animals are totally dependent on this permanent water for survival.

Monsoon Vine Forests are found where permanent water is readily available such as along permanent water courses, up-welling spring fed soaks, deep rocky gullies or even along our coastal foreshores where the water table is very close to the surface. Characterised by tall trees, palms and vine thickets, these forests are very similar to equatorial rainforests except for the fact that they must exist for 6 months without rain.

Many animals rely heavily on the fruiting trees, dense canopy and abundant water for food and shelter, most are extremely secretive, except perhaps the gregarious fruit bats.

The Monsoon Vine Forest Walk is an outstanding feature of the Territory Wildlife Park. It is supported by the springs that flow into Berry Creek and this area is traditionally significant to the local aboriginal people. Stand still, look, listen and smell; you will experience the forest come to life around you. Along the Monsoon Vine Forest Walk you will find one of the largest domed walk-through aviaries in the Southern Hemisphere. 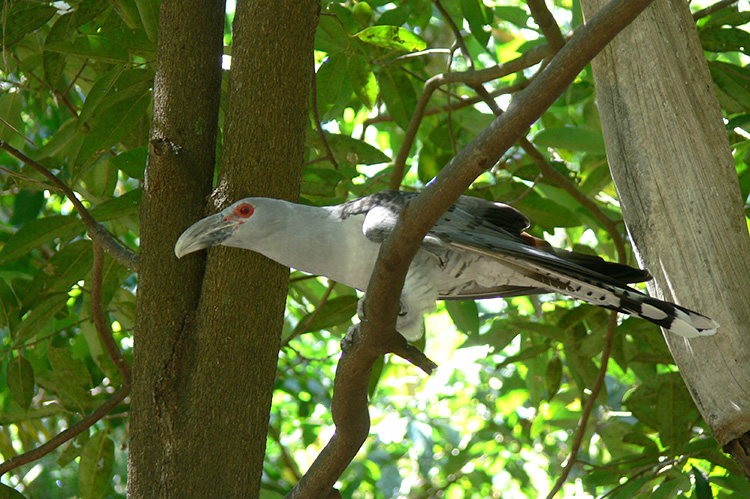 Woodland is the most abundant habitat in the Top End of the Northern Territory. Easily distinguished by dominating Eucalyptus trees and an often grassy understorey, these areas exist where water becomes scarce during the Dry. Relying heavily on adaptations to save water, woodland vegetation can be waxy and fine, long and thin even spiky. Some trees don’t have leaves at all; Acacia species (wattles) have modified stems that function as leaves.

Fire is a dominant landscaping force in the woodland and very common in the Top End each dry season. Many plants and animals adapt to and actually need fire to survive; you can see this each year after a fire has burned through an area by the luxuriant new fernlike fronds of the cycads. Many animals exist in the woodland and due to the lack of water and high daytime temperatures many are nocturnal.

You can view some of these animals in the Nocturnal House and through the Woodland walk. You can even take a night time tour with a spotlight and see some wild animals in this interesting habitat. Some of the Top End's birds of prey can be seen in a free flight display at the Flight Deck. 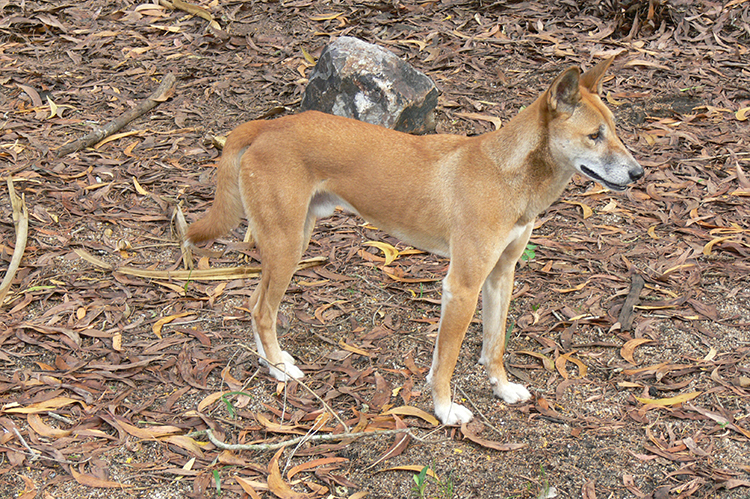